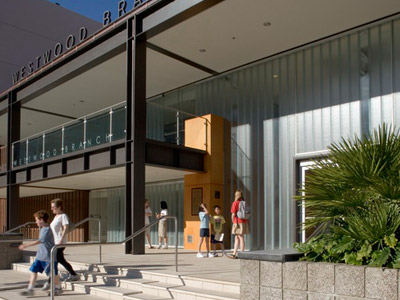 After two years of construction paid for with funds from a 1998 bond, the city’s 71st branch opens. It’s a noisy affair.

For this one day, not a single librarian shushed — either the boisterous crowds of kids ogling bookshelves or the band playing on a balcony. Westwood’s first-ever public library branch opened Saturday to a loud party that few were shy about celebrating.

The Westwood branch is the last of four new libraries built with funds from a $178-million voter-approved city of Los Angeles bond in 1998 for library renovation and construction. The bond also paid for the refurbishing of 28 small and aging libraries and for four additional library projects.

In Westwood on Saturday, Girl Scouts marched and a multigenerational crowd of about 400 smiled in the sun as the sleek, modern, 12,500-square-foot library opened its doors after two years of construction.

“The community has been waiting so long for this library,” said senior librarian Cheryl Collins. “They’re so grateful that it is here.” Mayoral candidate and City Councilman Antonio Villaraigosa made a brief appearance, describing childhood afternoons in his neighborhood library.

“Every community should have a place where kids can go and read and study,” he said.

“It’s the one place in society that brings together the very young and the very old,” said Councilman Jack Weiss, who represents the area. “You see little kids and senior citizens looking on with just wonder and joy.”

The challenge in designing the library, the 71st branch in the Los Angeles Public Library system, was to fit it on the small Glendon Avenue lot, said architect Steven Ehrlich.

“How it engages with the community is really important,” he said of the $6.5-million modular building made of copper, polished concrete blocks, glass and steel. “I wanted the library to be a sanctuary of learning,” said Ehrlich, who also designed the Robertson and Encino-Tarzana branches.

The new branch even offers a rare commodity in Westwood — free parking for 90 minutes (with library validation).

Inside, a community room and a two-story lobby with staircase take up the first floor; the library’s 40,000-item collection of books, CDs and DVDs, computer consoles and the circulation desk are upstairs. A line snaked back from the desk Saturday as children and adults clutched armfuls of books and movies.

“It’s awesome,” said Jeff Bos, 35, who can walk to the new library instead of driving his daughters to the Rancho Park branch in Palms. “I love the open space,” Bos said, holding the books and DVD the girls had picked out.

A wall of windows on the east side floods the high-ceilinged space with natural light and overlooks the jacaranda trees and headstones of Westwood Village Memorial Park. A red and yellow stained-glass butterfly design by artist Will Nettleship flutters across the children’s section.

Many in attendance said they were glad to have a neighborhood gathering space, a “place to commune or find a sense of community,” as Lucy Stutz, president of Friends of Westwood Library, told the crowd. The new meeting room has been reserved by a host of local groups, said Peter Persic, Los Angeles Public Library spokesman.

The newest branch has brought Westwood “together in a way I’ve never seen before,” said city librarian Fontayne Holmes. “A library is more than the sum of all its resources.” 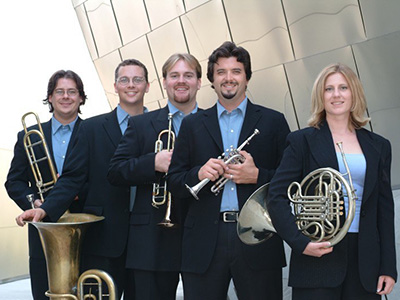 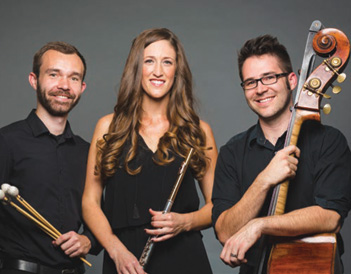 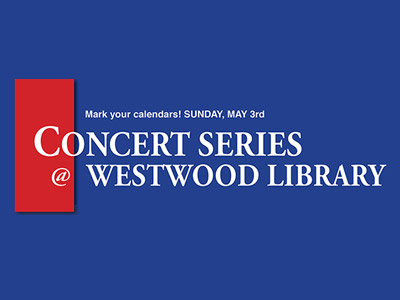